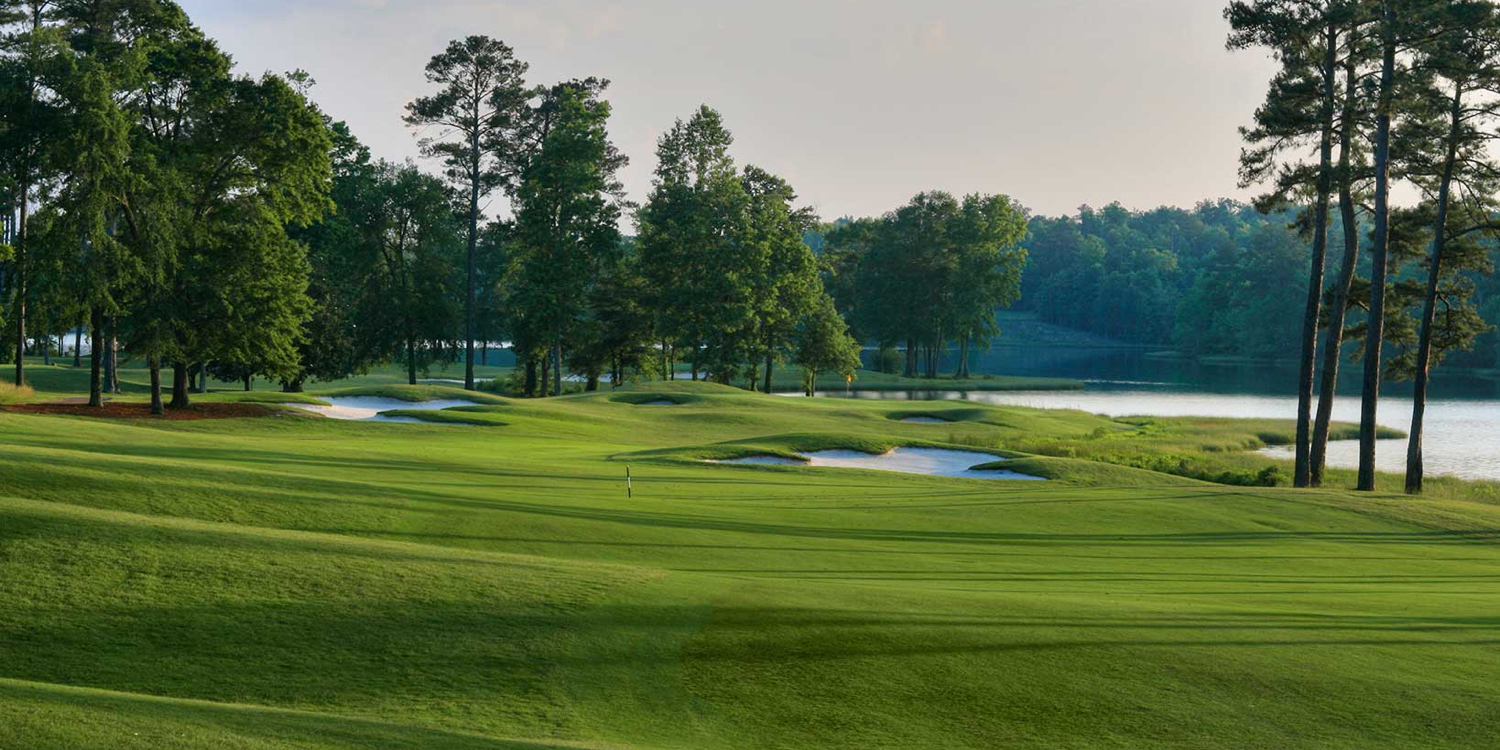 I Played This Course
Conquer the trail and submit a golf course completion review. Submit.

Since 2000, Alabama Golf Trail features the top golf courses in the Yellowhammer State. The trail showcases where to play, where to stay and what to do along the way. 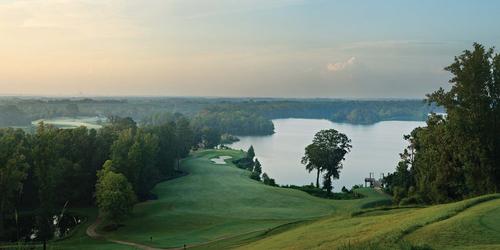 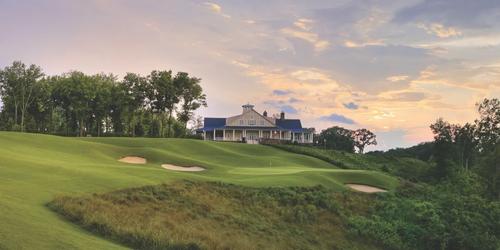